I just came across this article on the BBC news website and thought I would share it, as to me it seems like a great idea.
Zurich introduces ‘drive-in’ sex.
See this link for the full story : http://www.bbc.co.uk/news/world-europe-23839358

We all know that prostitution is one of the oldest professions or as some would say, the oldest oppressions in the world, but we all know it will never disappear. So it makes sense to me to legalise it, (as Switzerland, Germany and the Uk and some other countries have done.) and make it a safer ‘working’ environment.
See this link : http://en.wikipedia.org/wiki/Prostitution_by_country

We need to put measures in place to help protect those that have to, or want to do it, especially when there are so many that get raped or assaulted.
There is also the problem of sexually transmitted diseases, drug taking, unwanted pregnancies and the fact that we don’t want it visible on our streets for the young and innocent to see on a daily basis.
Some Facts:
More than half of UK women in prostitution have been raped and/or seriously sexually assaulted. At least three quarters have been physically assaulted (Home Office 2004b))

A global study of prostitution found that 9 out of 10 women in prostitution would like to exit if they could (Farley, 2003).

Up to 95% of women in prostitution are problematic drug users, including around 78% heroin users and rising numbers of crack cocaine addicts (Home Office 2004a).

So going back to the original topic, I think Zurich have launched a great project with its ‘Drive-in’ sex with it’s custom-built compound on an industrial site in the Zurich suburbs. I like the fact that on the driver’s side, the boxes are very narrow, making it difficult for him to get out of the car. On the passenger side, there is plenty of space, an alarm button and an emergency exit.
There will also be a security guard at the main entrance and safe-sex reminders: There will also be a big HIV prevention advertisement right in front of the car, so the driver has to look at a condom, to remind him he should wear one and just a few steps from the boxes, there will be a set of Portakabins where counsellors are on hand, together with a kitchen, toilets and a shower.
The new regulations will also require prostitutes to purchase a daily sex workers license for a nominal fee, and have health insurance.
So all in all a great set up which will hopefully prove to be beneficial to the prostitutes, clients and the people of the city. If it is a success then maybe other cities and countries will follow suit.
Well done Zurich I say.
Bur what do you say?
KS.x 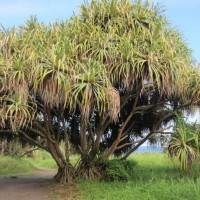 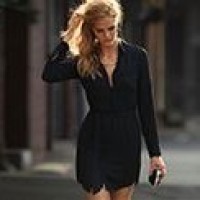 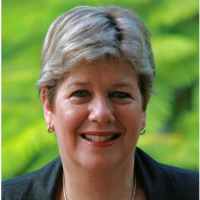 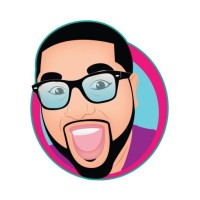 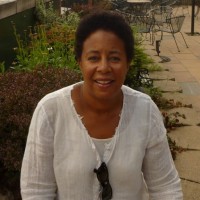 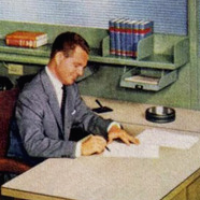 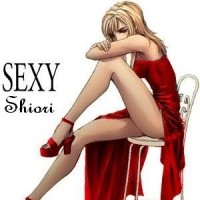 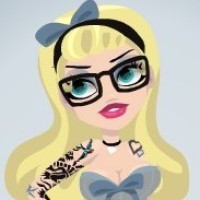 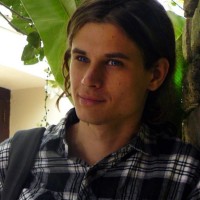 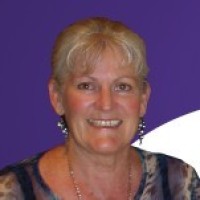 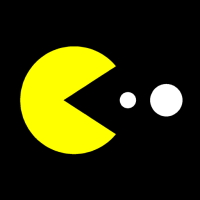 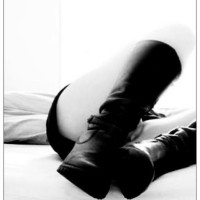